"Beer is our passion"

Our family's passion for beer is the foundation of everything we do. We are proud of our art of brewing, for which everyone has given their best - for generations. It combines the experience of our great master brewers and the best, natural ingredients with centuries-old brewing skills and state-of-the-art technology. The result is perfect premium beer with an unmistakable full-bodied taste and maximum flavour every time. For real, natural beer enjoyment!

According to the German purity law, only four ingredients may be used for brewing beer: water, hops, malt and yeast. Since 1516, the oldest food law ensures the highest beer quality, purity and freshness, which are self-evident in Krombacher. 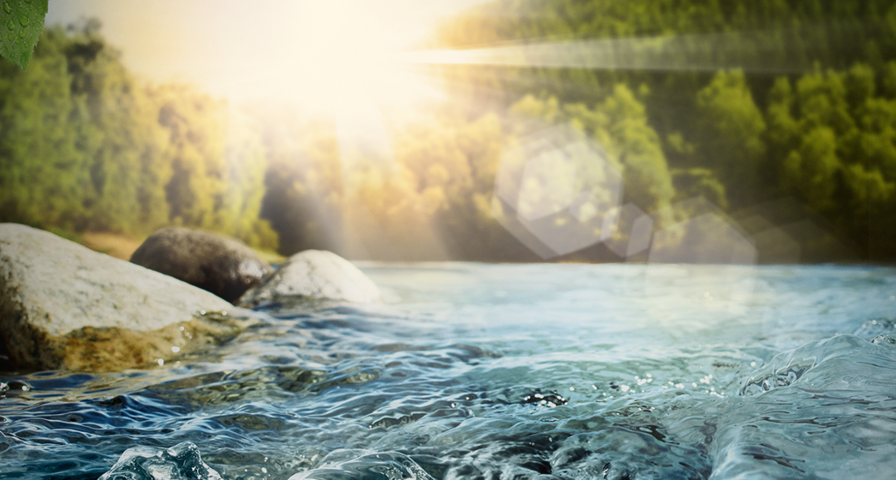 Like most beers, Krombacher consists of more than 90% water making it our most important ingredient. With our rock spring Felsquellwasser, nature has given us a real treasure. It rises from a multitude of springs and wells around Krombach and we can use it as natural brewing water - without any processing. 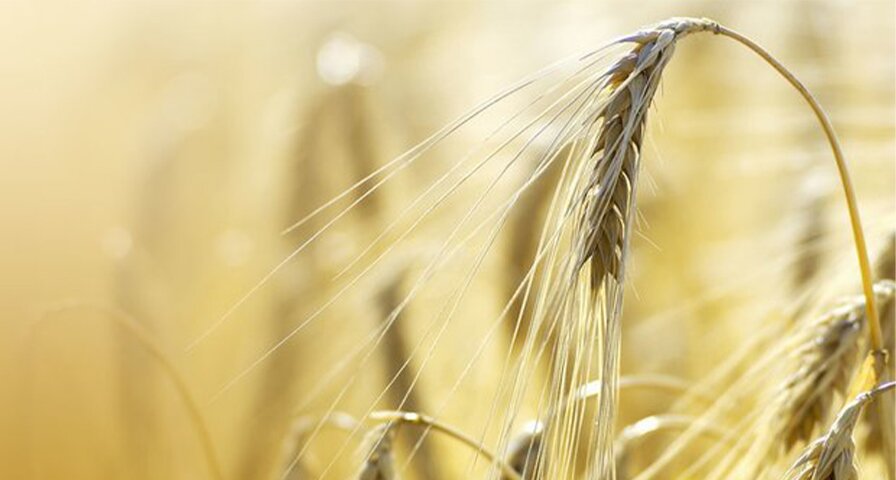 We only use malts from naturally cultivated, high-quality two-row spring barley because its grain is full and strong. An excellent basis for our brewing malt. 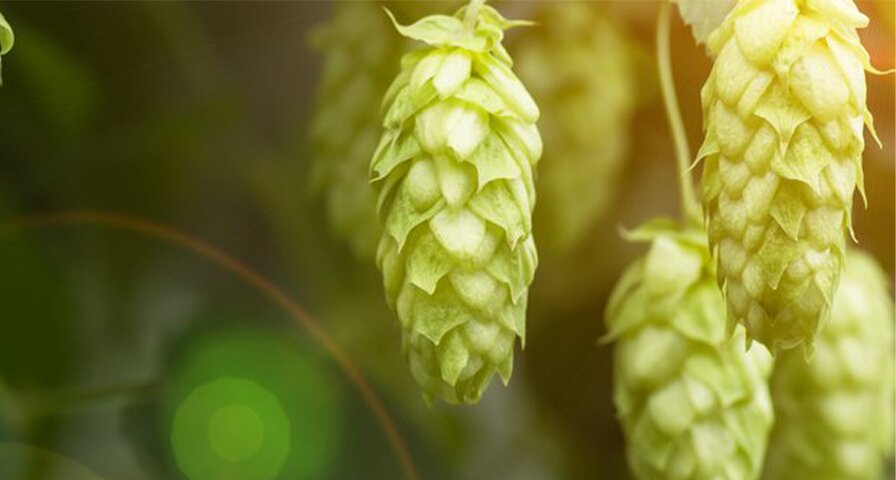 The particularly careful selection of hops provides the refreshing, crisp, bitter finish of a Krombacher. Hops also keep the beer naturally fresh for longer and contribute to a nice firm head. 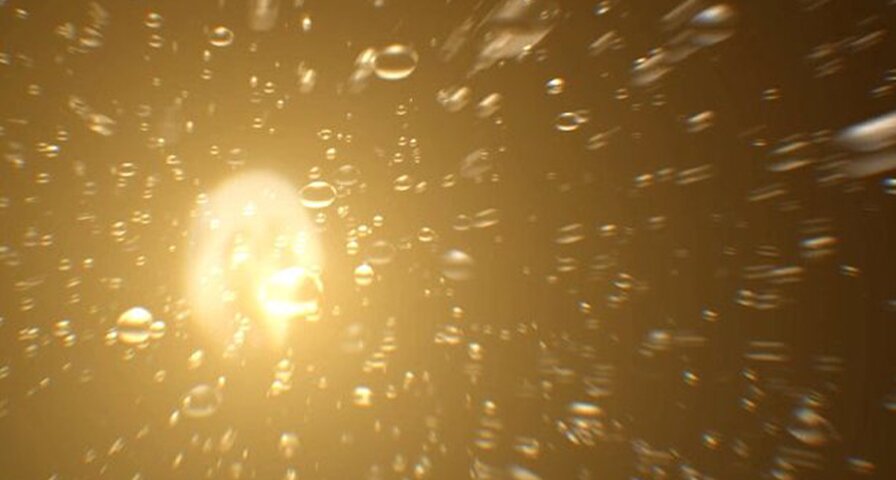 In a fermentation process especially developed in Krombach, the yeast cells convert the malt sugar into alcohol and fine bubbles of carbon dioxide. For this we use all yeast cells only once. This alone gives an insight into the exclusive quality standards of our family brewery. This is how we achieve the consistently full-bodied taste experience that has made our Krombacher the No. 1 premium beer in Germany.

We in Krombach use only natural raw materials of the best quality for brewing. In the production process we rely on the centuries-old art of brewing, which has been developed over generations.

During mashing the malt grist is mixed with our Felsquellwasser and heated. During this process, the non-fermentable starch of the malt is converted into fermentable, small sugar components - these are later important for the alcohol content and the formation of carbonic acid. To achieve the unique Krombacher taste, our master brewers use the original and very complex two-mash process that brewers used centuries ago and which is hardly used today due to its complexity.

The mash is created by mixing and heating the Felsquellwasser and the malt grist. Subsequently, the solid components from the mash, the so-called "spent grains", are filtered out in the large lautering vessel.

During wort boiling, our Krombacher beer acquires its unmistakable character. The brew obtained after mashing and lautering is boiled in the brew or wort kettle. Our master brewers add exactly the right quantities of our fine Siegel hops at certain intervals. The hops ensure the harmonious rounding off of our beers.

After the wort has cooled down to the desired fermentation temperature, it enters our fermentation cellar. Here, our master brewers add the pure yeasts that were specially developed for our beers in Krombach. They ferment the malt starch contained in the wort to alcohol and fine bubbles of carbonic acid.

After fermentation, the yeast sinks to the bottom of the fermentation tanks and a so-called "young beer" is created from the wort. Our master brewers then let the Krombacher beer mature until it has developed its full aroma and depth of flavour.

After three passes, all turbidity and the remaining yeast is removed before the beer is subjected to another quality test in our laboratory.

This is still not the end of our quality process as before our Krombacher is filled into kegs and bottles, three experienced master brewers must independently taste and sign off the beer before it gains the full Krombacher seal of approval and can leave the brewery to be enjoyed by consumers.

Being a master brewer is not a job – it’s a vocation. 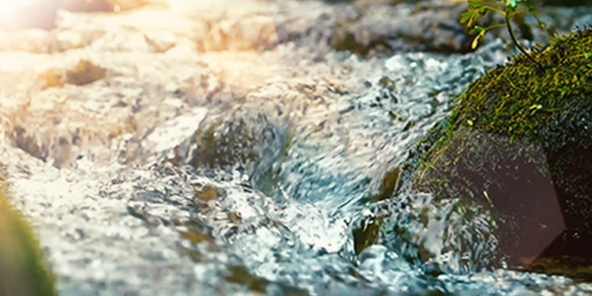 Felsquellwasser  Only very few breweries in the world are lucky enough to brew with naturally soft water. 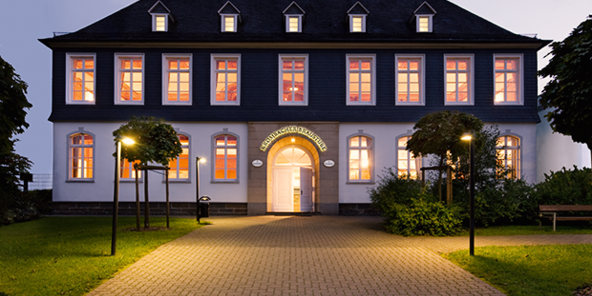 Family Brewer. Since 1803. Tradition is alive in Krombach.
Follow us
© 2021 Krombacher