"Tradition is alive in Krombach"

Family-owned for generations, the Krombacher Brewery is today the largest private brewery in Germany and one of the most modern in Europe. Our claim has always been to brew beers of the highest quality. Thus, each Krombacher beer is brewed exclusively from the best natural ingredients with great care and attention to detail using original centuries-old brewing craft. These are the pillars of the success story of our Krombacher family brewery.

The roots of the Krombacher Brewery

The family house brewery benefitted from the location of the village on a thoroughfare between Siegen and the Sauerland. It quickly gained a significance that extended beyond the small town of Krombach. In 1829 there were already contractual relations with the organisers of the riflemen’s festival “Olper Schützenfest”, which today is still supplied with Krombacher beer.

In the following years, the development of the railway network was of enormous importance for the distribution and export of beer. In 1835 the first German railway line ran in Germany on the Nuremberg-Fürth line. The first freight was beer barrels. 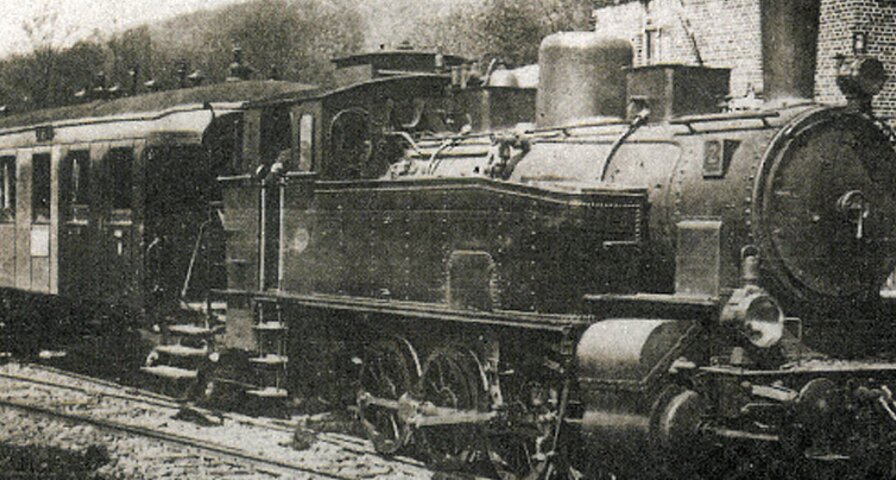 The birth of the Krombacher Pilsner

From around 1890, the first brewing trials to produce a Pilsner beer were documented in Krombach. After a few years, the new brewing process was perfected with the help of other types of hops and fermentation methods, and the newly created style and taste quickly gained popularity.

In October 1901 the newspaper “Siegener Zeitung” proudly reported that Krombacher Pilsner was becoming more popular due to its quality and was starting to gain international fame. Even the North German Lloyd had ordered a "double wagon Pilsner" to Antwerp. 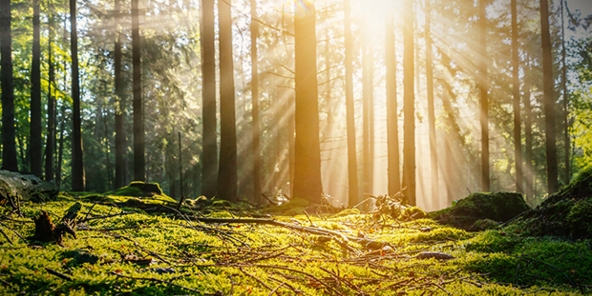 Our Home Everything begins in the hills around Krombach. 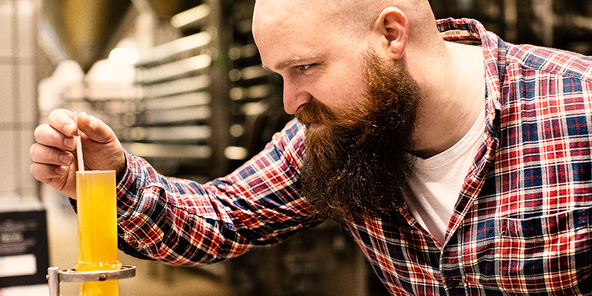 A Krombacher is created Three steps to enjoyment.
Follow us
© 2021 Krombacher